For explanation of engravings 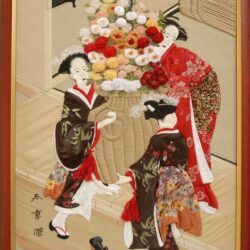 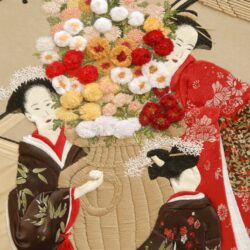 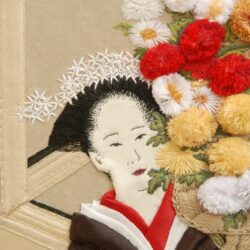 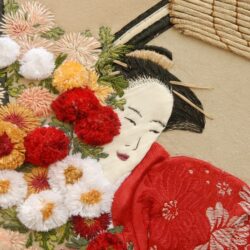 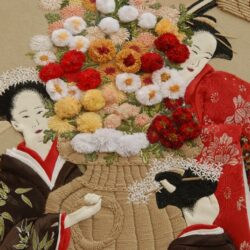 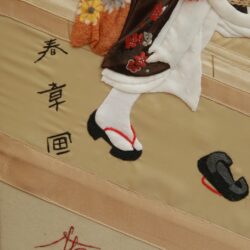 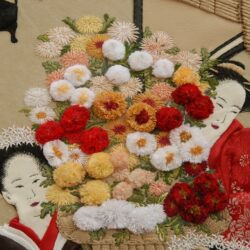 In a Japanese consciousness, a chrysanthemum and the sun are inseparable. The words that mean these notions are homonyms. They have got the same spelling and pronunciation – “kiku” – and are expressed by the same hieroglyph. Thus the main Japanese flower is named after the celestial body where the Japanese, according to the legend, are descended from. It has become a tradition to celebrate The Feast of Chrysanthemums since 831. Being one of the most beautiful and favorite holidays, it is annually celebrated in autumn. In the old times on the ninth day of the ninth month by the lunar calendar, the courtiers were invited to the emperor’s palace where they drank “chrysanthemum” wine, listened to music, admired the chrysanthemums in the garden and made verses. Today like many years ago festivals and exhibitions of these flowers and their arrangements are held in the capital of Japan and in other cities. To create such flower arrangements, you should only use the plants with a root to keep them fresh and beautiful for a long time.